This committee is the hierarchy of State and Tribal leaders in ND. A huge opportunity to exercise Tribal Sovereignty in partnership with the State of North Dakota. 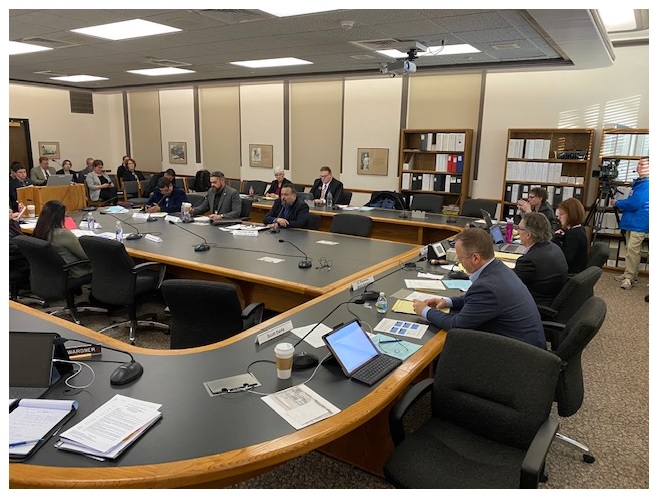 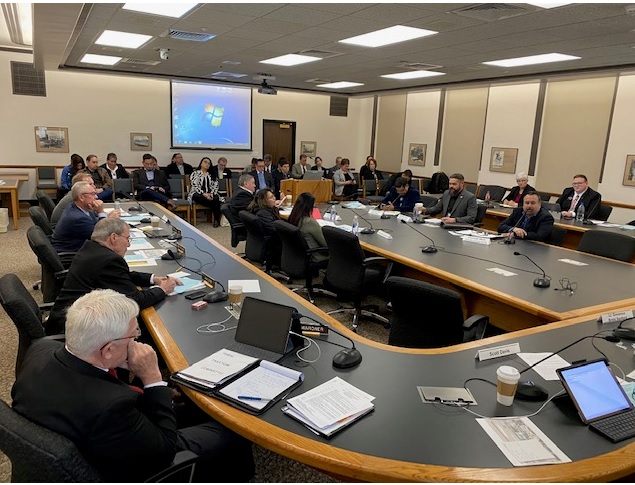